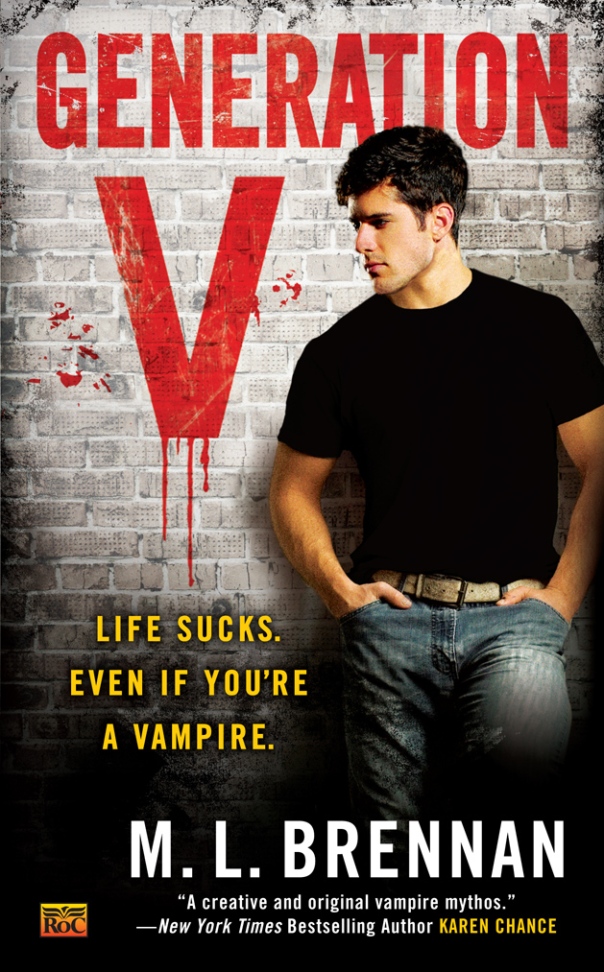 It’s hard to believe that two years ago the adventure of a slacker emo vampire with a penchant for all things nerdy and a kickass kitsune bestie appeared on bookshelves, and that people read and enjoyed it so much that I just finished edits on the fourth book in the series! Thanks so much to everyone who has bought and read the book — this series has been such a dream come true.

Posted on May 7, 2015, in Uncategorized. Bookmark the permalink. Leave a comment.