Picking up in the latter part of the year (see Parts One, Two, and Three) and I was moving away from the sci-fi mood that I’d been in. What really drove this portion of the year was one great bookstore trip around my birthday, some efforts to work down my existing pile of to-read books (that was where Jonathan Strange & Mr. Norrell and The Broken Kingdoms came in — both had been on that pile for years), and a few trips to my local library, which got some really interesting books into its non-fiction section recently. 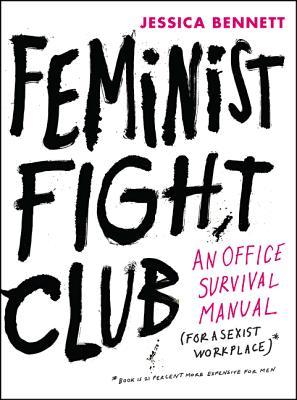 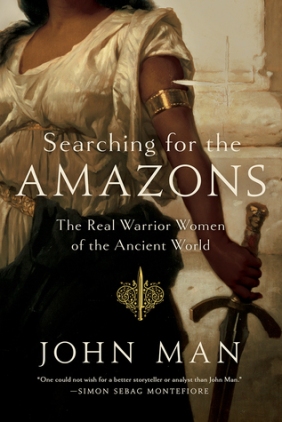 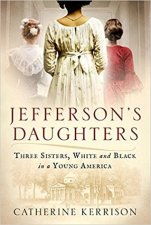 What Was Amazing And You Need To Read It Now, NOW I Tell You:

What Was Good, And Should Go On Your Giant, Teetering To-Read Tower:

Pretty Decent, Worth Reading One Of These Days:

This Was, Indeed, A Book. And One That You Will Likely Complete:

I Mean, It Filled Some Time And It’s Not Like It Was Awful

Oh My God, It Was Awful

Good God There Are No Words to Describe The Experience Of Reading This Book, Which Had The Most Amazing And Unbelievable Footnotes Ever, So Many Dropped And Forgotten Plotlines That It Drove Me Crazy, Totally Captures The Feel Of A Book From The Era It Was Set In, Both In Good And Bad Ways, And Left Me With A Decidedly ‘What The Fuck Was That’ Feeling, In Both A Positive And Negative Sense. I Feel Like This Is A Book That Everyone Should Read Once.

Posted on January 11, 2019, in Uncategorized. Bookmark the permalink. Leave a comment.